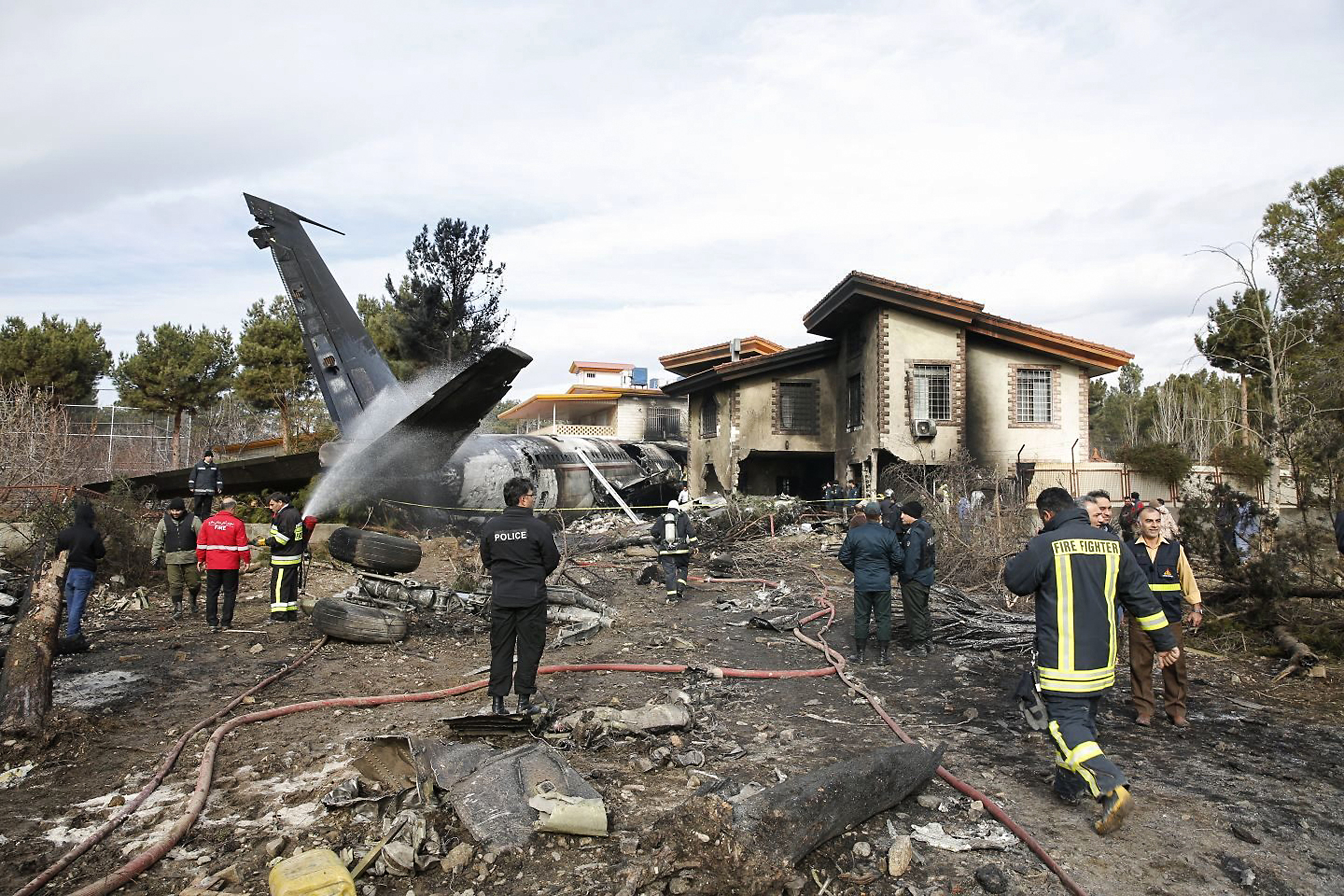 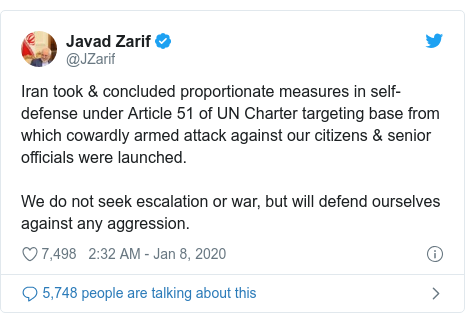 Iran warned that if there is retaliation for the two waves of attacks they launched their third wave will destroy Dubai in the UAE and the city of Haifa in northern Israel.

Indonesia has reacted with anger after Chinese fishing boats protected by coast guard warships forced their way into its territorial waters.

Jakarta has mobilised its military and raised its combat alert status in the Natuna archipelago in response to the incursions which began late last year.

“Our Navy and air force are armed and have been deployed to the North Natuna Sea,” military spokesman Major General Sisriadi said at the weekend. This includes six warships intended to “drive out the foreign vessels”.

“We are not only deploying ships, but also fighter jets. We are on full alert,” Sisriadi said.

The Natuna archipelago occupies a particularly strategic spot in the South China Sea. Its waters contain significant oil and gas reserves. But it also sits astride arterial shipping lanes passing through the narrow Malacca Strait.